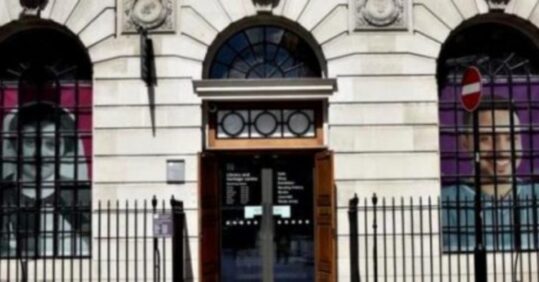 The RCN has named three new candidates who will be running for president after the first election was scrapped in controversial circumstances last summer.

They are Dr Denise Chaffer, director of safety and learning at NHS Resolution; Professor Rod Thomson, the West Midlands council member for the RCN; and Maria Trewern, senior clinical lead at NHS Professionals.

Dr Chaffer, who is a registered nurse and midwife, has previously held many director of nursing roles including for two acute trusts and in a primary care trust commissioning organisation.

Professor Thomson, who currently also holds roles across the NHS, independent sector and education, has previously served as RCN deputy president and chair of Congress.

Ms Trewern, who is former chair of RCN Council, has worked as a workforce strategy consultant, an associate director of service delivery and undertaken various management roles for NHS Professionals.

‘As the college continues to push for twin aims of safe staffing and improved pay – as well as supporting members working through the pandemic – this role is more important than ever.

‘I would urge you to vote for who you think will best fulfil this role when the ballot opens in May.’

But in the restarted election, the college will now allow greater use of social media and give the role of returning officer to an independent scrutineer after an investigation published in January found RCN election policy should be ‘significantly revised’.

Online hustings will take place on Thursday 13 May, the same day that voting opens. Members have until 14 June to vote.

The successful candidate will be announced on 15 June and take up their post on 1 July.