Sajid Javid to set out ‘plan for change’ for primary care 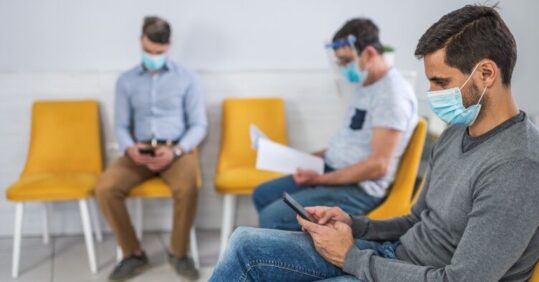 Health and social care secretary Sajid Javid will be setting out a ‘plan for change’ for primary care, as the current model is ‘not working’, he announced today.

Speaking at the NHS Confederation Expo conference, Mr Javid said: ‘I’m grateful to all primary care staff who make a difference to millions of people every single day, but I don’t think our current model of primary care is working.

‘That won’t be a surprise to you. You know, and I think patients know, and everyone working in primary care. We need a plan for change. We’re starting with pharmacy, but I will be setting out my plan shortly.’

He added that the first priority would be pharmacy, with plans to be set out ‘shortly’.

Speaking earlier today at the same conference, NHS chief executive Amanda Pritchard also expressed that ‘the current model of general practice isn’t working as well as it should’.

She said: ‘GPs and the rapidly growing team of other primary care professionals provide treatments and advice and support to more than a million patients every day.

‘But it’s clear, isn’t it? That the current model of general practice isn’t working as well as it should.’

In March, Mr Javid said primary care will be tasked with preventing ill health under a set of ‘radical’ new NHS reforms.

The same month, the authors of a report welcomed by the health and social care secretary have said more nurses in general practice would be on Agenda for Change contracts under their proposals.

A version of this article was originally published on Pulse.