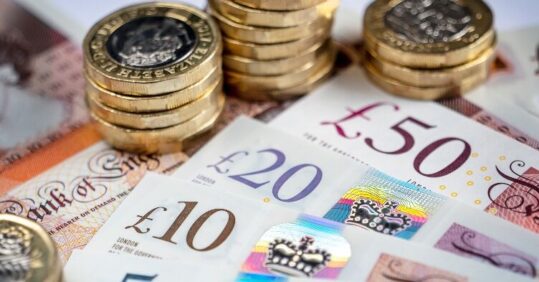 Data released by NHS England reveals that £4.3bn has been spent paying private companies to hire agency nurses over the last five years, as vacancies in the profession soar.

The data, which was requested by Labour shadow health secretary Wes Streeting, shows that the NHS has been spending over £800m on agency nurses each year between 2016/17 and 2020/21.

Agency, or locum, nurses are stepping in to plug rota gaps as concerns over work-life balance, exhaustion and retirement push more nurses away from the NHS.

In the 12 months leading up to June 2022, 40,365 nurses left the NHS – equivalent to 11.5%, or one in nine nurses, which is the highest ever proportion of leavers from the total workforce. Moreover, two thirds of those leaving the health service were under 45.

A recent survey of adult social care providers found that 78% say they are using significantly more agency staff than the year before.

Wes Streeting said, in a tweet, that ‘taxpayers are paying the price for the Conservatives’ failure to train enough nurses over the past 12 years’.

However, it is unclear whether this reduced expenditure since 2016/17 is linked to a reduction in the number of agency staff hired or simply cheaper hiring practices.

The DHSC claims to have it has controlled spend on agency nurses through price caps and procurement frameworks. Trusts are only able to override the capped agency rates on exceptional patient safety grounds.

‘There are over 29,000 more nurses working in the NHS now compared with September 2019, and NHS spending on agency staff has dropped by a third since 2015/16. We have also commissioned NHS England to develop a long term workforce plan to help recruit and retain more NHS staff.’