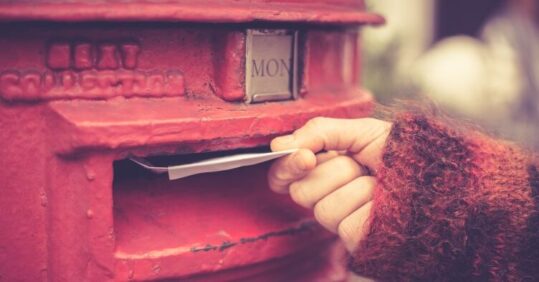 The union Unite has expanded its strike ballot to include some NHS nurses across England and Wales.

Unite started balloting NHS Scotland staff and ambulance workers in England last month over pay, the results of which are expected in early December.

Then yesterday, the union announced that it would be expanding the ballot to thousands more NHS workers across the country, with notices for formal industrial action proceedings served across a number of NHS employers and services. Mental health nurses and health visitors are understood to be included.

Further details of the employers being balloted and which nursing services will be affected are expected to be confirmed over the next week. A vote for strike action will see walkouts in the new year.

Unite national officer for health, Colenzo Jarrett-Thorpe, said: ‘The strike across the NHS is widening because our members have had enough. They are watching the NHS that they have given their lives to fall apart in front of their eyes because of 12 years of Tory cuts. And the truth is that they cannot afford to do the job anymore, yet this government wants to cut their pay further.

‘The Government is destroying our most precious asset.  If our members walk out on strike, it will be the toughest thing they ever do but they have to protect our NHS.’

Separately, the RCN is counting votes cast by members on Agenda for Change contracts in its first ever UK-wide industrial action ballot, with results expected later this week.

The nursing body told Nursing in Practice that there was strong support for strike action among members, although it stressed that votes were still being counted.

Unite is not currently coordinating its strike ballot with the RCN.

The RCN’s industrial action ballot continues in Scotland despite the Scottish Government’s latest pay offer of a flat rise of £2,205, although Unison has suspended its ballot following the offer.

In England, Wales and Northern Ireland, nurses on Agenda for Change contracts have been offered an average 4% pay rise, with a minimum uplift of £1,400, in line with recommendations from the NHS Pay Review Body – a move that the RCN described in July as a ‘grave misstep’.