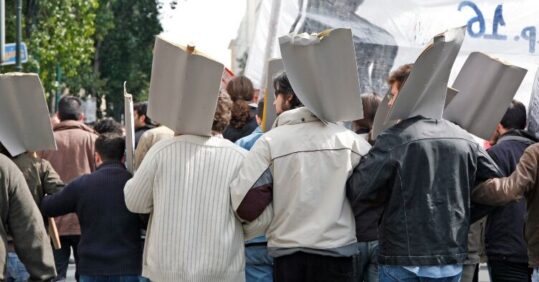 The RCN has announced the first dates on which nurses’ strike action will take place in December after the Government ‘declined’ an invitation to formal negotiations.

Strikes will take place across England, Wales and Northern Ireland on 15 and 20 December.

RCN members in Scotland will not be joining their colleagues in striking after the RCN announced a delay to strike action, because the Scottish Government opened up fresh negotiations, culminating in a ‘best and final’ offer of an average 7.5% rise for staff made last night.

The announcement comes after months of campaigning, triggered by the Government’s offer of an average 4% increase to nurses’ pay in July.

While health and social care secretary Steve Barclay has met with representatives from the RCN on multiple occasions since members in the majority of UK NHS employers voted to strike earlier this month, the RCN has denied that these meetings amount to formal negotiations.

Tensions came to a head on the 17 November when the RCN issued an ultimatum to Mr Barclay, giving five days to enter into ‘formal’ pay negotiations with union or see the union announce strike dates.

RCN general secretary and chief executive Pat Cullen said: ‘Ministers have had more than two weeks since we confirmed that our members felt such injustice that they would strike for the first time.

‘My offer of formal negotiations was declined and instead ministers have chosen strike action. They have the power and the means to stop this by opening serious talks that address our dispute.

‘Nursing staff have had enough of being taken for granted, enough of low pay and unsafe staffing levels, enough of not being able to give our patients the care they deserve.’

The RCN is currently demanding a pay rise of 5% above inflation, amounting to around a 17% rise.

However, a recent survey conducted by Ipsos found that, while support for the nurses’ strike was high among the general public, almost half of respondents thought that the RCN’s pay demands weres ‘too high’. Even groups who were more supportive of strike action, such as Labour voters and 18- to 35-year-olds, were sceptical of the RCN’s pay demands.

Likewise, while the Scottish government has been far keener than Westminster to negotiate a new pay deal for NHS staff, the best offer currently published is a flat rise of £2,205. This only amounts to a pay rise of around 7-8% for the average nurse.

Government figures, meanwhile, have been far more reluctant to entertain the union’s demands. Mr Barclay recently said that the pay demands were ‘neither reasonable nor affordable’.