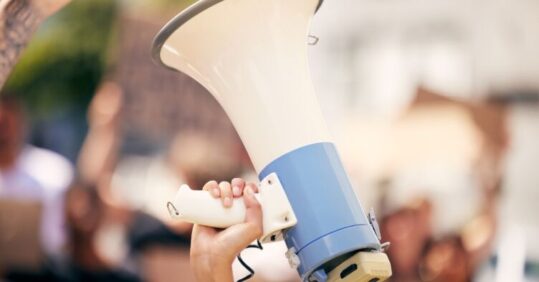 Since the conclusion of the RCN’s first-ever UK-wide industrial action ballot and the announcement that members in the majority of NHS employers hit the legal threshold for a strike, the situation has developed rapidly. Here, Nursing in Practice brings you a timeline of everything that’s happened so far, which will be updated as events unfold.

A fresh round of pay negotiations between the Scottish Government and the joint health unions of Scotland begin in the hope of averting strike action.

Unions, including the RCN, RCM, Unite, Unison, GMB Union, and Royal Society of Radiographers, meet with Scottish health secretary Humza Yousaf to try and hammer out the details of a new pay deal.

The RCN says it will not be announcing strike action in Scotland until new NHS pay talks with the country’s government conclude.

In a letter to Steve Barclay, Pat Cullen, RCN general secretary and chief executive, stresses that the offer to delay strike announcements was open to all UK countries, if they also open pay talks.

She writes: ‘This morning’s meeting was positive and Scottish Government is taking the right approach to date – getting to the negotiating table and seeing how this action could be averted.

‘With new NHS pay talks opening, we will not be announcing strike action in Scotland until that process reaches conclusion. This is an offer that applies to all governments.’

‘The First Minister understood that we have a very strong mandate for action in Scotland and that our members will strike if a satisfactory pay offer is not forthcoming.’

In an open letter to Mr Barclay, Pat Cullen calls on the health secretary to request formal pay negotiations. Ms Cullen said that the previous weeks meeting had been ‘ constructive and cordial in tone’ but that if ‘unless our next meeting has the status of formal pay negotiations, beginning within the next 5 days, we will be announcing the dates and locations of our December strike action.’

The letter is timed to coincide with the Chancellor’s autumn statement and, despite an £8bn funding package for health and social care, Mrs Cullen says that this shows that ‘the government remains unprepared to give my members the support they need at work and at home.’

Writing in an opinion article for the Sunday Telegraph, Steve Barclay says that although ‘all of us feel immensely grateful to our amazing NHS nurses’, he was ‘deeply saddened’ by news of the strike.

‘This year, amid the huge pressure on the public finances after the pandemic, the government gave nurses a proportionate, balanced pay increase,’ wrote Mr Barclay. ‘Yet the RCN is demanding a massive pay rise of 17.6% – an increase that is simply neither reasonable nor affordable.’

Mr Barclay pointed out that this pay demand was up to three times higher than ‘the average settlement that millions of hardworking people, including many Sunday Telegraph readers’ would receive.

He went on to say that the strike was ‘in nobody’s best interests’, adding: ‘My door will always be open. I want to continue the dialogue we started and explore how to find a way forward. But the Government cannot agree to unreasonable pay demands’

Prime Minister Rishi Sunak, speaking in Blackpool after a meeting of the British-Irish Council, told reporters that health and social care secretary Steve Barclay would sit down with unions to ‘see how we can resolve this’, according to the BBC.

Mr Sunak said that although he shared ‘everyone’s respect and gratitude for our nurses’, he also added that ‘where we are now is that the unions are asking for a 17% pay rise – and I think most people watching will recognise that clearly that’s not affordable’.

He said the Government’s pay offer was in line with what had been recommended by the independent NHS Pay Review Body in July.

Steve Barclay, health secretary, said he had a ‘constructive’ meeting with RCN chief executive Pat Cullen. In a tweet, he said: ‘Nurses do an incredible job & I regret some union members have voted for strikes. My priority is to keep patients safe and minimise disruption – my door is open & we have agreed to meet again shortly.’

Mr Barclay also said in a statement that the union’s pay demands ‘are around three times what millions of people outside the public sector will typically receive and simply aren’t reasonable or affordable’.

Elsewhere in government, Northern Ireland secretary Chris Heaton-Harris also expressed scepticism over the RCN’s pay demands. Mr Heaton-Harris said that it was ‘very difficult to judge’ whether nurses are getting paid enough, adding that they were already getting ‘some more money’ and that the pay offer was a high ask given that nursing was a ‘vocation’.

The RCN announces that nurses on Agenda for Change contracts across 176 UK employers have voted to strike. Every employer in Scotland, Northern Ireland, and all bar one in Wales hit the legal threshold for a strike. The RCN has so far, not revealed the proportion of employers in England that hit the threshold.

Meanwhile in Northern Ireland, NHS staff in GMB union also vote to strike. GMB members voted to walk out by a margin of 86% with the union set to meet with members to discuss next steps and the possibility of industrial action before Christmas.

In a partial success for Mr Yousaf, Unison, Scotland’s biggest health union, announces that it will suspend its industrial action ballot for NHS staff following the announcement of the new pay offer. Meanwhile, the other health unions still urge their members to vote for strike action.

Wilma Brown, chair of the Health and Social Care Committee, said: ‘‘This is a final pay offer from the Scottish Government. It is also significantly different from the previous offers, so we think it is right that NHS members decide whether they are willing to accept it. Unison is a member-led union, so members will decide. NHS staff are working through two crises: an NHS crisis and a cost-of-living crisis.’

Scottish health secretary Humza Yousaf follows through on his promise to make a ‘significantly improved pay offer’ for nurses by announcing a flat increase of £2,205 for all NHS staff.

The offer, which was originally proposed at a meeting of the joint health unions, is met with mixed responses with the Royal College of Midwives branding the deal as ‘disappointing’ and calling on the Scottish Government to reconsider its position. Unison, meanwhile, says it has ‘agreed to think it through‘.

Over 300,000 RCN members in England, Scotland, Wales, and Northern Ireland begin submitting mail ballots to decide whether the union will take nurses out on strike. For the first time, the RCN urges all its members to vote in favour of industrial action.

In order to hit the legal threshold for industrial action nurses must get a simple majority of the vote, and at least 40% of all eligible members regardless of whether those members vote or not. This prompts the RCN to stress the importance of a high turnout.

Meanwhile, Unison’s NHS worker ballot is set to run from 27 October to 25 November. GMB Union’s ballot for Northern Irish NHS workers will run from 18 October to 7 November, and Unite is holding a series of rolling ballots set to conclude on 30 November.

The Government announces that the average salary of a nurse on Agenda for Change contracts will rise by just under 4% on average. Unions immediately condemn the decision and begin preparations to ballot members on industrial action.

In a move that RCN general secretary and chief executive Pat Cullen has described as a ‘grave misstep by ministers’, the average basic pay for nurses will be increased from £35,600 as of May last year to around £37,000, or an increase of 3.93%, backdated until April 2022. However, newly qualified nurses will see a pay rise of 5.5% up to £27,055. 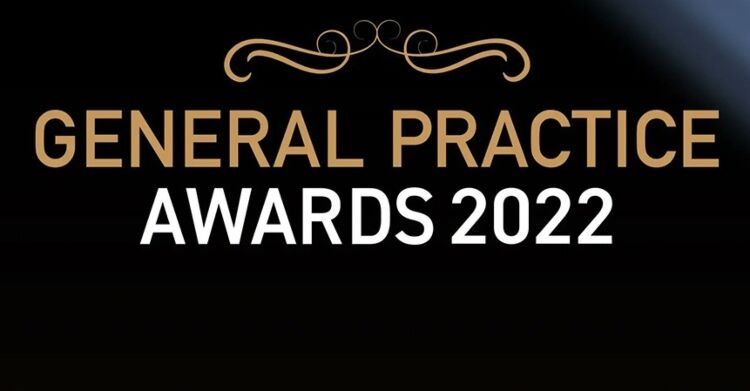 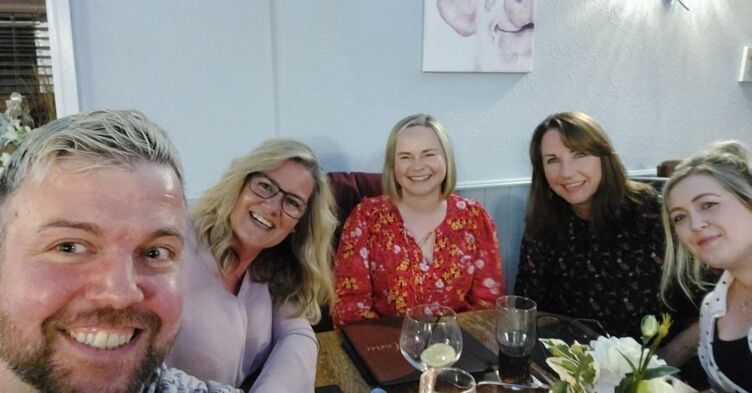 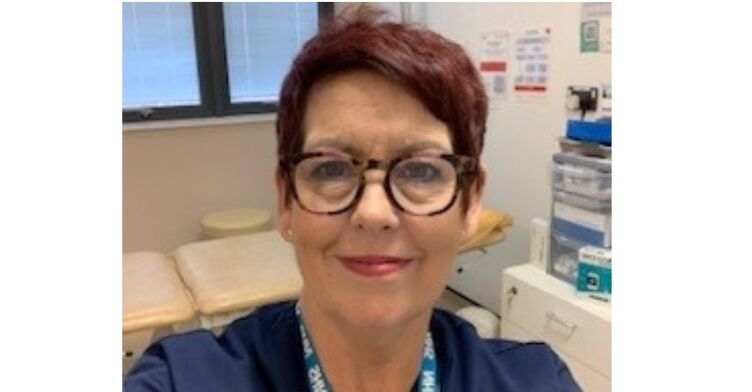