Nurses’ pay must rise as their status has during the pandemic 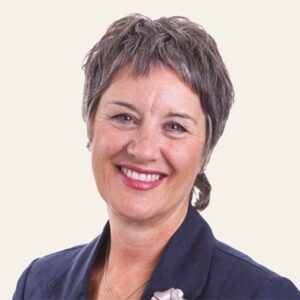 Reputations matter.  A good reputation reflects the positive traits of a person or organisation, and shows they are held in high esteem and trusted. But just as reputation, respect and status can rise, they can easily fall. The coronavirus pandemic has shown that.

During the pandemic, we have seen reputations of organisations and individuals oscillate. In international politics, trust in China vacillated over how quickly the government informed other countries of the first outbreak.  The Swedish clinician-led response at the onset gained as much admiration as condemnation. Eminent and powerful global leaders have seen their influence fluctuate – with Donald Trump’s reputation hitting an all-time low after he suggested drinking bleach might kill off the deadly virus.   In England from March we were ‘led by the science’ raising the status of public health experts, clinicians and specialists – only to see Public Health England‘s status fall when it was resoundingly disbanded in August and replaced by a new organisation, the National Institute for Health Protection and a new leader slotted in. This sent a strong message – to suffer such a fate in the middle of a global crisis showed PHE was not held in high regard.

However, nursing has long been considered the most trusted of professions, and nurses are more respected and admired now than ever before.  This provides fertile opportunities for the profession.

From the beginning, Ruth May, the Chief Nurse of England, was among those bringing specialist clinical advice and perspective to the government coronavirus daily update, thereby enhancing the status of nursing.  Her standing was further increased when she confirmed there were no exceptions to self-isolation, even for those in power. Good for her – her stance confirmed the reputation of a trusted profession.

The initial dramatic media reporting of nurses, doctors and others battling to save lives in intensive care units initiated a national renewed appreciation of the NHS and created the Thursday clap. Though less visible, every nurse has stepped up to do their bit, often successfully pushing boundaries and pioneering new ways of working.  The reputation of nursing and the subsequent feelgood factor has stimulated a 15% increase in nurse training applications and a return to the NHS for thousands of experienced but rusty nurses.

I was one of them – rusty but willing.  And my personal reputation could not have been higher. Friends and family considered me a heroine – even if somewhat rash.  Having retired after 40 years NHS service, seven years later I have returned to a ward, a uniform, 12-hour shifts and hierarchies.  The nursing team welcomed me for boosting staffing levels, Covid-19 having made a difficult situation more so.  Senior management applauded my contribution, tailoring a bespoke induction to quickly meet expected patient demand.  I was a rookie, but I was on a high, with boundless energy, curiosity and optimism.

Not all nurses felt so positive; many have felt used and undermined.  To increase the NHS pandemic capacity, nurses have been redeployed into services they had no experience of, in different locations with new colleagues, unknown routines, equipment and patient needs.  I am aware of very experienced health visitors that were redeployed onto hospital wards and sexual health/family planning specialists that were redeployed to male prisons. Once again, nurses confirmed their reputation for flexibility and teamwork by rising to the challenge.

Anecdotally, however, some redeployed nurses have indicated how personally and professionally diminished they felt by their loss of status and the diminution of their discipline: confident specialist leaders became anxious novices.  In addition to the existing chronic nursing shortfall, we now have an exhausted and somewhat demoralised workforce.

An RCN survey of 42,000 nurses covering May-June, indicates a third of nurses are undertaking extra unpaid hours, 34% are working above their pay grade and 76% reporting increased stress levels and are concerned about the pressures on colleagues. This will impact on retention.  We must look after our own.

Exposed by highs and lows in press coverage, the status of nurses working in nursing and care homes has deservedly increased. Their professional leadership and nursing autonomy created rapid, responsive and novel ways to protect the most vulnerable in the population who are at additional risk of higher mortality.  Care home nurses reassured and linked with families that were unable to visit whilst trying to keep staff safe and managing historically high staff vacancies. Overseeing an NHS workload whilst employed by an independent business has highlighted their isolation and exposed service gaps and risks in care homes.  This must change: we need to be more joined up.  Within the nursing family, their status is our reputation.

The government recognises the contribution of key workers during the pandemic and has rewarded public sector staff with an immediate above inflation pay lift.  NHS nurses are still in a previously agreed Agenda for Change 3-year pay deal ending in March 2021, so are not included. However, such is the reputation of nursing, a recent Unison survey found the majority of the public think we should have an early pay award.

In times of global, national and personal uncertainty, the reputations of elected governments and PMs oscillate.  But the reputation of nursing and nurses does not – it increases.

If nurses are more respected and admired we must use this opportunity to improve our pay and working conditions. Reputation matters – but so do proper financial rewards.

Why on earth does the NHS let experienced nurses walk away? 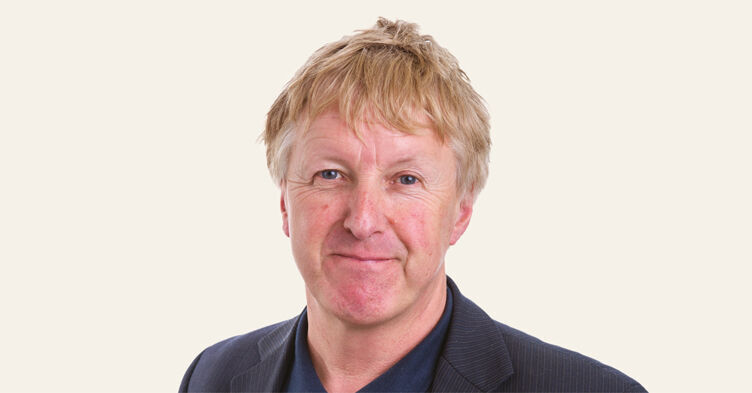